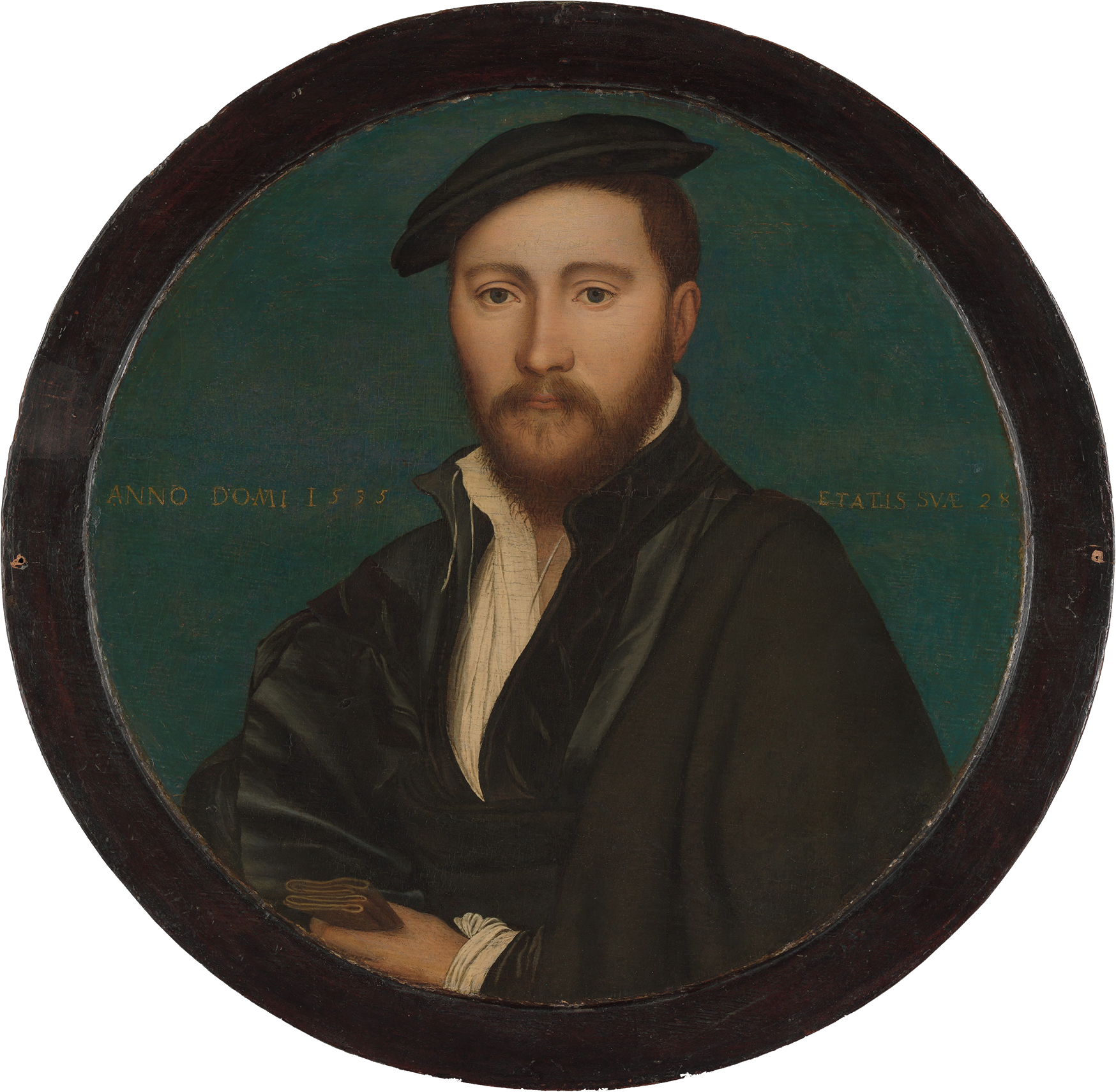 Sir Ralph Sadleir was one of the greatest statesmen of the Tudor age.  He served three monarchs, Henry VIII, Edward VI and Elizabeth I, held some of the highest offices in the land and, while many of his contemporaries at Court were executed, he managed to keep his head.  He died at the remarkable age of 79, at a time when average life expectancy was just 35 years.

Ralph was born in 1507.  At 14 he entered the service of Thomas Cromwell, where he
learnt administration, politics and finance, and there came to the attention of Henry VIII. Aged only 28, Ralph was a gentleman of the privy chamber and an MP.  King Henry sent him on diplomatic missions to Scotland, knighted him in 1540 and appointed him as his principal secretary.

In 1533 Ralph had married Helen Barre who also worked in Cromwell’s household.  She believed she was a widow. Unfortunately, far from being dead, her husband, Matthew Barre, turned up in London in 1545 boasting that he was married to Lady Sadleir. No more was heard of Matthew after this incident, perhaps he was paid to disappear, but Sir Ralph had to use his considerable influence to get an Act of Parliament passed to legitimise his and Helen’s seven children.

At the battle of Pinkie near Musselburgh in Scotland in 1547 he was commended for ‘his ready forwardness in the chiefest of the fray’ and created a Knight Banneret.  He returned to England with the Scottish banner.  The original pole and a replacement banner still hang above his tomb.

As a Protestant Sir Ralph laid low during the reign of the Catholic Queen Mary.  However he was recalled to Court once Elizabeth I became Queen and was involved for 20 years in bringing Mary, Queen of Scots to trial.  He was eventually entrusted with her custody and in 1586 spoke forcefully in Parliament for her execution, which took place the following year.

Sir Ralph's position at Court enabled him to purchase large areas of land, including property in 25 counties.  However, it was in Standon that he made his home with Helen saying that ‘every day away was a year’.

Sir Ralph died on 30th March 1587, by repute the richest commoner in England.  On his tomb is written ‘he was a diligent and trusty servant to his prince, faithful to the state and beloved of his country’.